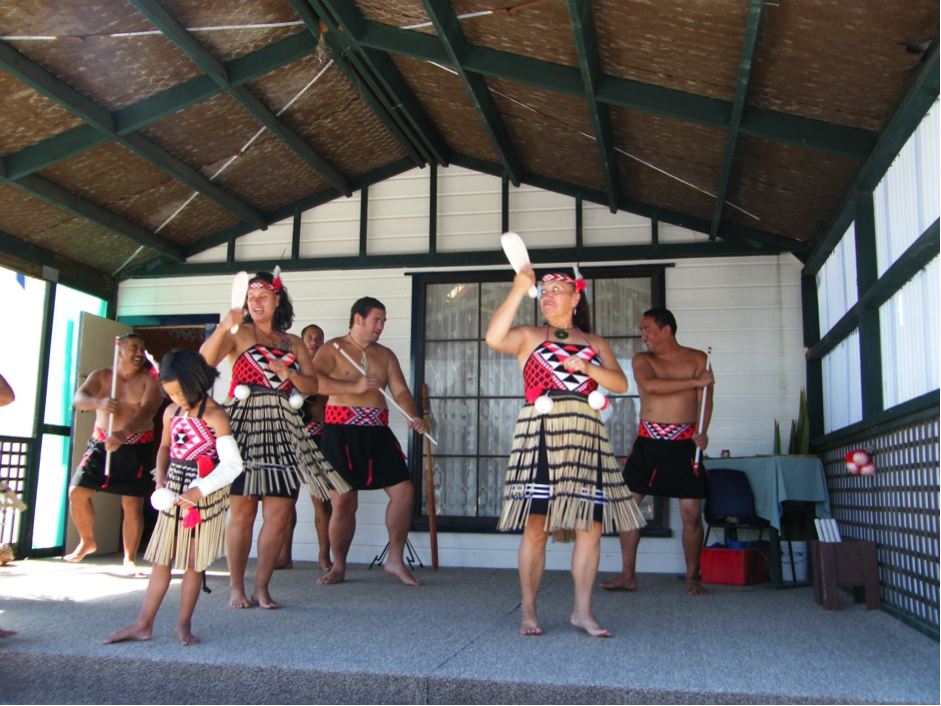 There are so many parts of New Zealand that are spectacularly beautiful, and that is not including its erstwhile citizens. Rumour has it that when God was creating the Earth, he had all of these crumbs left over – a part of each country that he had created. Thinking his work was done, he wiped his hands together and the crumbs fell – and that is how New Zealand came to be. We have sun, sand, ocean, a desert, snow, mountains and the most breath taking scenery in the World. Here in our small corner of the world, in one small package, we encompass what you have to travel to many countries to see.

As a Travel Agent, I am often asked which is my most favourite place in the world? I am fortunate enough to have stepped foot on all of the Continents (apart from Antarctica, which I keep eyeing up for a visit). They say that home is where the heart is. New Zealand is home for me, and holds a very special place in my heart due to its sheer beauty. No matter which part of New Zealand I am in, I still gasp at our country’s beauty. 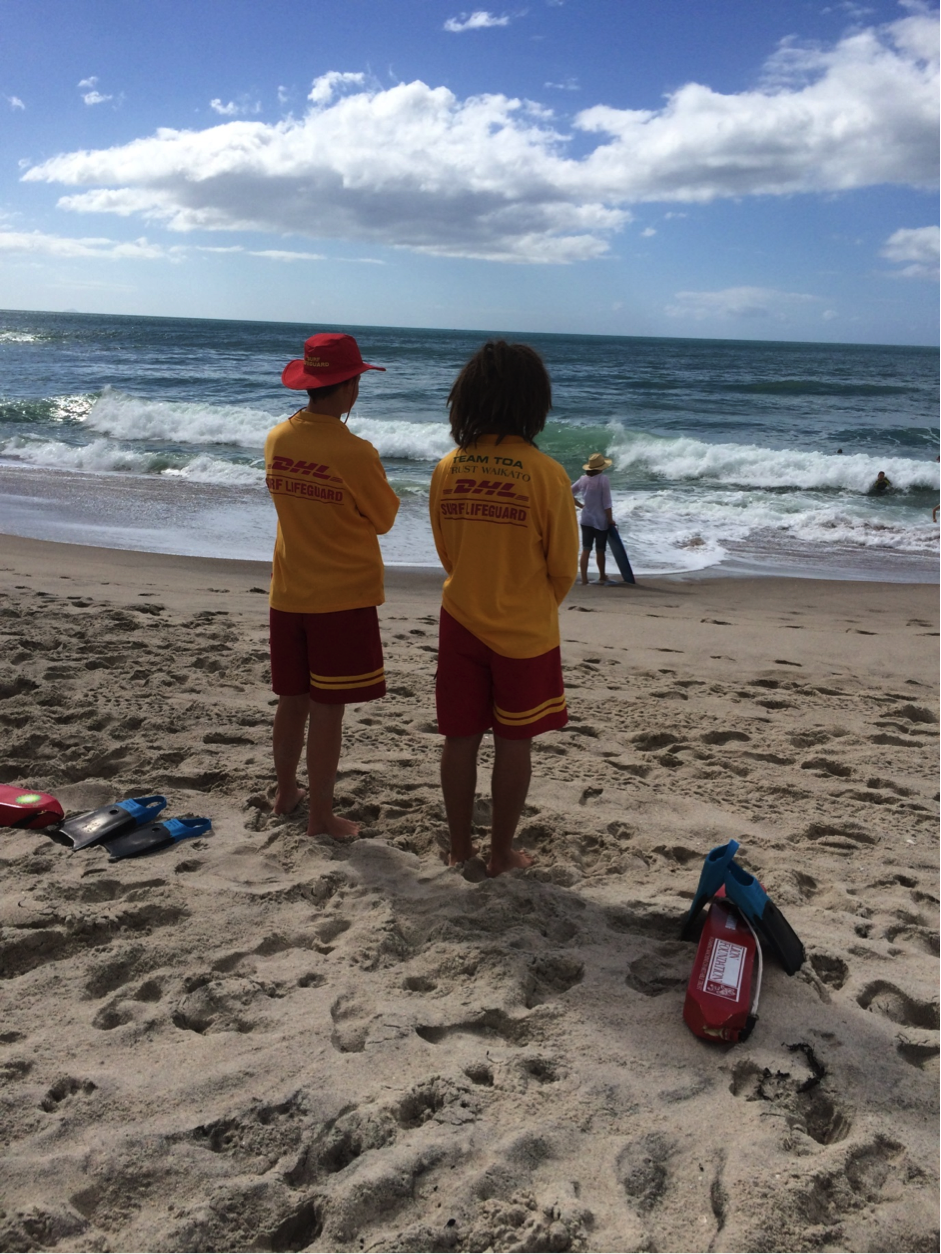 The North Island comprises stunning beaches, the aforementioned desert and white sand on the East Coast of New Zealand. Or if you prefer wild surf beaches, with black sand head to the West Coast. Do you know that in the North Island, it is possible to commence the day watching a spectacular sunrise on an East Coast Beach, and finish the day watching an equally spectacular sunset on a West Coast Beach? We have many fantastic surf spots (the small township of Raglan has the only left hand surf break in the world) and great skiing spots. If you are near the mountains and it isn’t snow season – don’t fret, the Tongariro Crossing is a great day’s hike. Fishing charters abound if you would like to head out to the deep blue, and for the small fee of a Fishing Licence you can fish for Rainbow Trout in mountain streams.

A lot of tourists elect to fly into Auckland, the largest city in New Zealand with its cosmopolitan nature, and then choose to depart for home from Christchurch in the South Island. They sightsee their way around both the North and South Islands either by a guided tour, in their own rental vehicle, or wing it by bus. You need to make your way across the Cook Strait, the body of water separating the North and South Islands, by ferry to step your toes on to South Island soil. The ferry crossing is preferable in daylight due once again to the sights that abound. 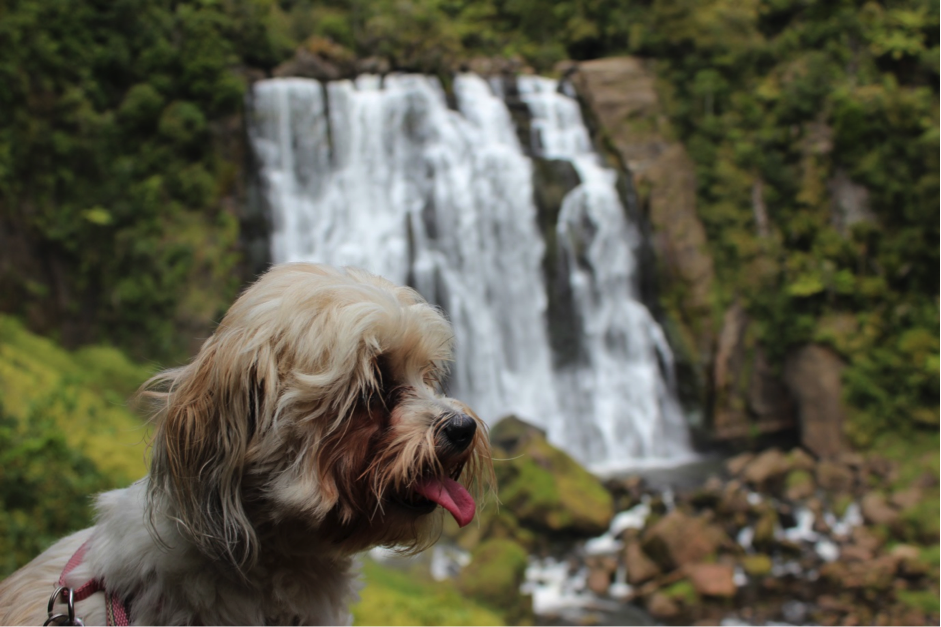 The South Island comprises snow tipped mountains, glaciers, lakes and Sounds that will leave you gasping at their sheer beauty. Sea Lions bask on rocks near Kaikoura and all along that coastline. Punakaiki Rocks – or the Pancake Rocks are layer upon layer of flat rocks. The Moeraki Boulders are an unexplained natural phenomenon on the East Coast. These huge boulders are gigantic bowling balls in and near the ocean. Lake Tekapo, Milford or Doubtful Sounds, Lake Wanaka, Queenstown and the nearby rustic hamlet of Arrowtown, are just some of the many scenic attractions that the South Island is known for. There is even a historic castle in Dunedin (Larnach’s Castle – and you will see amazing views from its turrets.

Throughout New Zealand, wineries, artisan food makers, farmers markets, and fine dining restaurants abound. We also have the only Tea Plantation in the Southern Hemisphere. We are truly a gourmand’s delight! 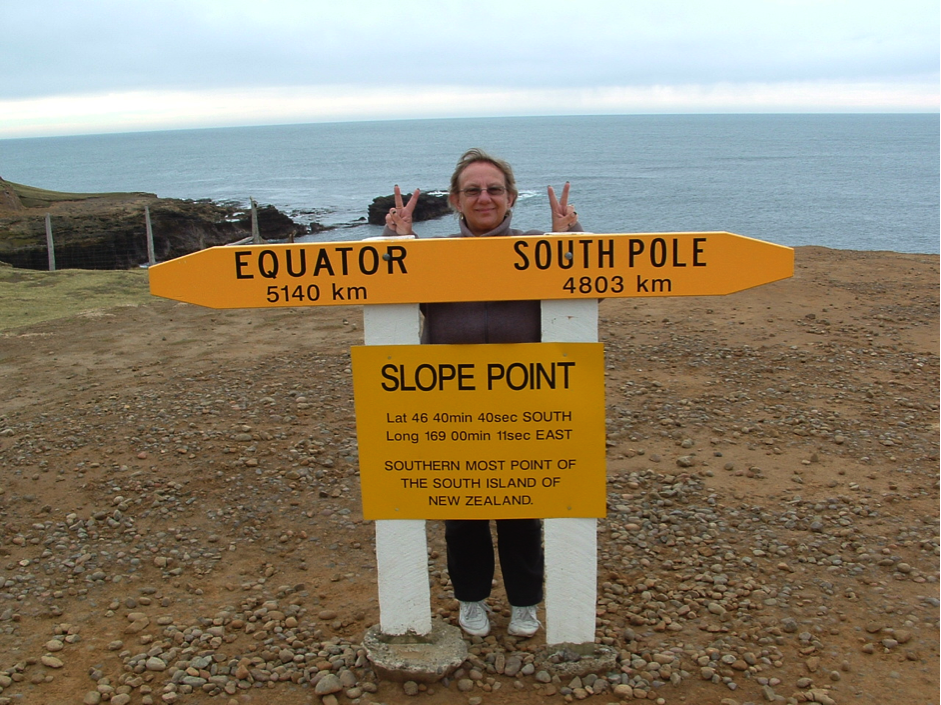 New Zealand has so much to offer the thrill seeker, the photographer, the nature lover, the sportsman, the food lover, the wine lover and the art buff. You cannot embrace it all in one visit. You will be back again for more and more and more.

Welcome to my corner of the world.