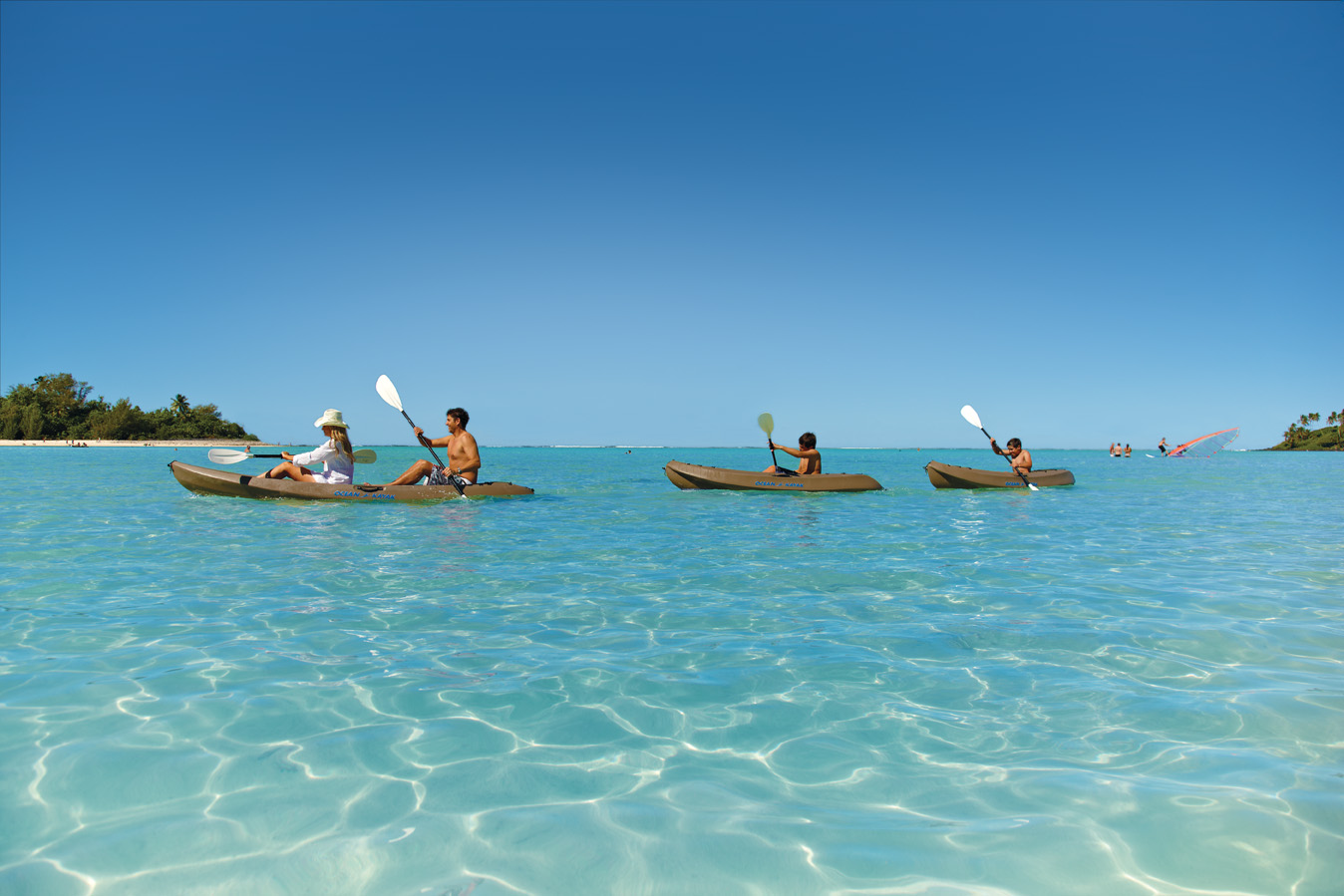 Although the breathtaking images of Muri Beach has us all dreaming of a Cook Islands holiday now that the travel bubble has formed, the Cook Islands’ still have seasons that you may like to take into account when planning your holiday (Image courtesy of Cook Islands Tourism / Craig Owen).

Read our guide to a Cook Islands Holiday

April through to November are generally the drier months in the Cook Islands, with an average temperature of 26 degrees.   This coincides nicely with our colder New Zealand months of late autumn, winter and early spring.  The drier months are also whale watching season (generally between July and October) when humpback whales are so close they can been seen from the Rarotongan foreshore as they enjoy the warm Cook Island waters for mating season.

Although drier, May to October is the Trade Wind season – so ideal for Kitesurfing, sailing at the Sailing Club (remember to avoid the coral heads!) or windsurfing – but may affect your score on the local nine hole golf course.

From December through to March the temperatures and humidity increase (up to 30 degrees) along with the possibility of tropical rainfall.  Often the rain comes in the evening which makes for restful sleep, romantic dinners and waking up to a freshly washed tropical paradise (image courtesy of Cook Island Tourism / Derek Smith). 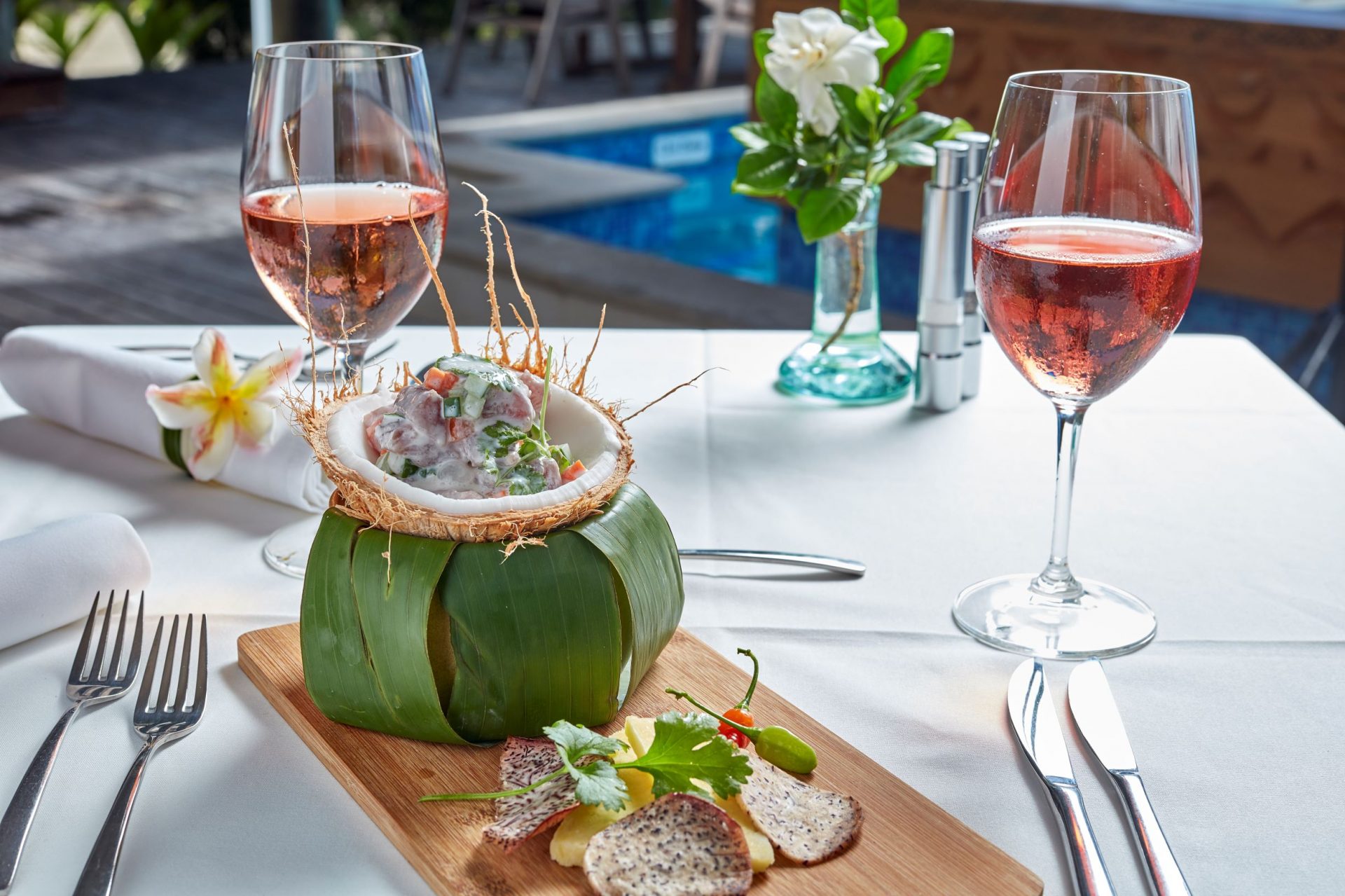 The wet season is also cyclone season in the Pacific which can bring extended rainfall and disruption to everyday life.

Is the Water Warm?

From the Cook Islands official records the lagoon warms up to as much as 28 degrees during February and settles to a bearable low of 24 degrees from June to October.

So When Is it Best to Go to the Cook Islands? 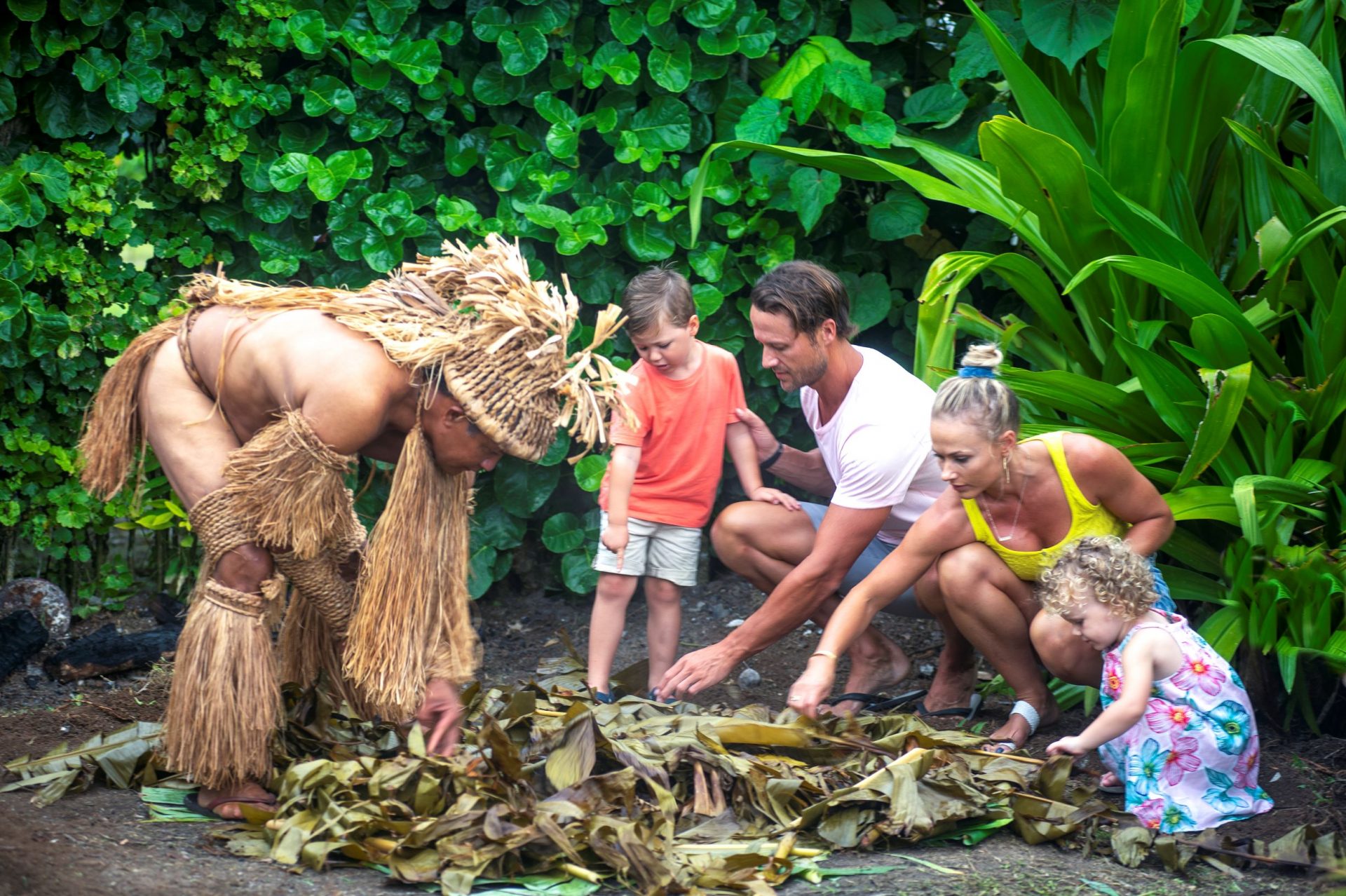 Although the Cook Islands is home to some of the world’s most beautiful beaches, we’ve all been on those beach holidays when the weather hasn’t played ball. You can plan for the drier months and it rains, or you have no choice but to go during cyclone season, and get spectacular weather.  Sometimes the holiday is as much about getting away and having a break (and fitting the holiday in around annual leave / reporting season / year-end / school holidays / school sports / grandchildren’s birthdays) as it is about snorkeling and sun bathing.

Beyond the beaches are cultural opportunities, vibrant local cuisine, local markets, over Island walks and perhaps most importantly, a slower pace of life.  A chance to sleep in, read a book and simply enjoy.