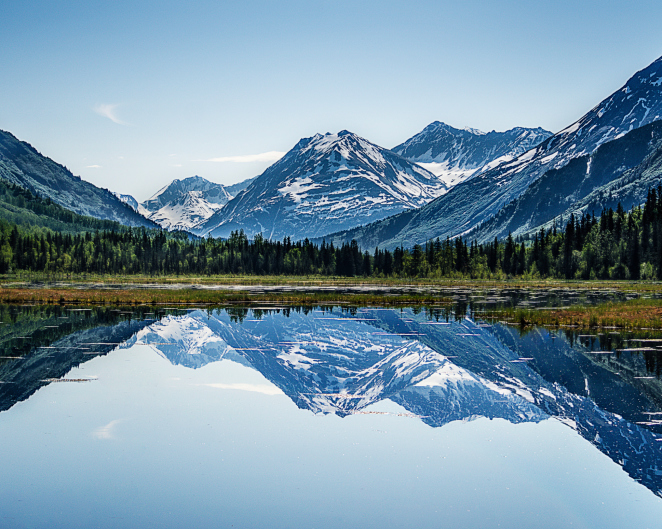 Ever dreamed of visiting Alaska – seeing bears, moose and bald eagles in their natural habitat and watching the salmon turn into bear sushi. Alaska is a 6 times bigger than New Zealand with a population of only 731,449. Did you know one person in 60 owns a light air craft because it is an essential way of getting around? Alaska truly is one of those places you must see in your lifetime. With a country that big, the best way to experience Alaska is by a combination – cruise, train, private tour.

Many cruise ships commence their voyage from either San Francisco or Vancouver in Canada. I am getting cruise brochures each week now because their early bird specials are out for next year.

We chose Regent Seven Seas because it was small – about 450 passengers and it was all inclusive so we didn’t need to worry about food and alcohol consumption…well not the cost anyway. Make sure you select a cabin on the right hand side of the ship because you will want to see the magnificent coastline as you cruise north. The inlets, ginormous glaciers, whales, dolphins, seals, etc. playing alongside the ship.

The land tours give you a chance to float down the rivers and watch the bald eagles just step into the water and literally pick up a passing salmon. Or have a go on the back of a dog sled imagining what it would be like to do the Iditarod race. Actually a few hours was enough for me. 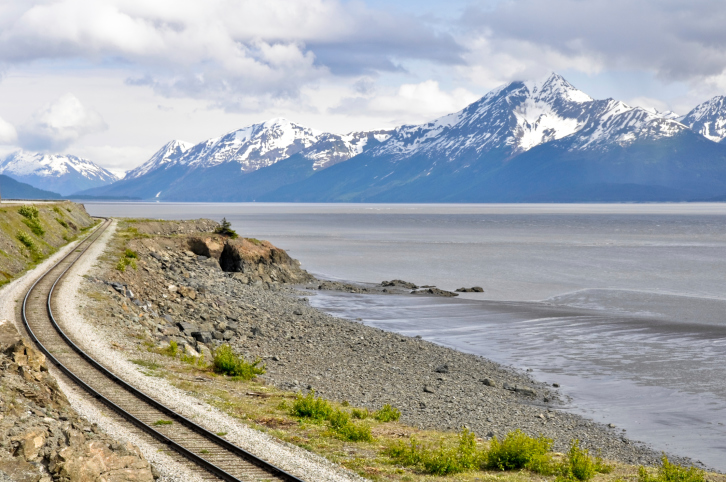 Once we made it to Seward we boarded a very comfortable train with a Perspex roof. It was a wonderful way to see the countryside. The train moved at a comfortable pace so everything was not blurring by. You have plenty of time to enjoy the sites.

Stayed at the Princess Lodge, which has a ski lodge feel about it, and laughed at the signs reminding tourists to avoid bears that may wonder through the grounds as surprising as it may seem, they do not see themselves as cute, cuddly toys. The signs said don’t run from bears, as they will outrun you; don’t play dead because they think you are an easy piece of meat. What we learned was, don’t surprise them and make a bit of noise as you tramp around the place and try not to step in bear skat (read poo in NZ). 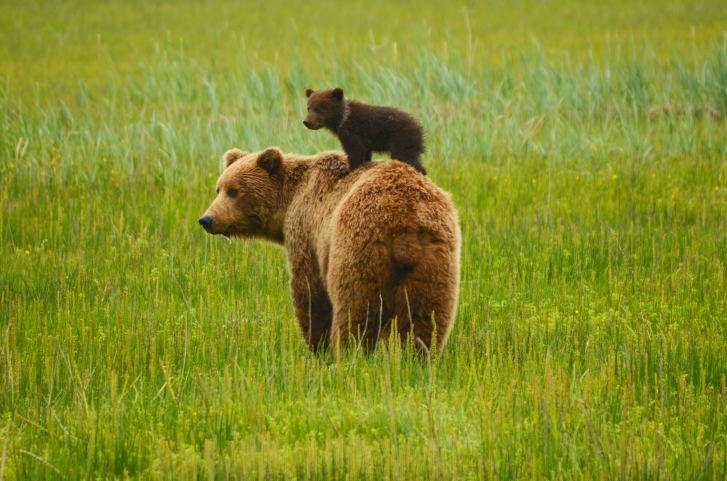 One of the highlights of the trip was on the private tour over to Denali, which is at the back of the Denali National park. As we trundled along in an old school bus, the driver stopped as a large brown bear walked out of the river and toward the bus. She was bellowing. The driver told us he had seen her having a major punch up with a male bear earlier. To our surprise and delight she came right up to the bus and then we realized she was not bellowing at us but rather at the little cub who was hiding up the embankment and was none too keen to come down. Anyway, Momma had had a hard day at the office and was in no mood for asking twice. The cub slid down the bank right by us and scurried off with Mum.

The last day of our visit to Denali we flew in an air taxi right over Mount McKinley. It was a magnificent clear day, which in Alaska is a little unusual…bit like Milford Sound. Beautiful in any weather but magnificent with the backdrop of a blue clear sky.

Short season, limited number of ships, sold into around the world, get the pre and post land tours and preferred sailing date and flights need to start planning now.