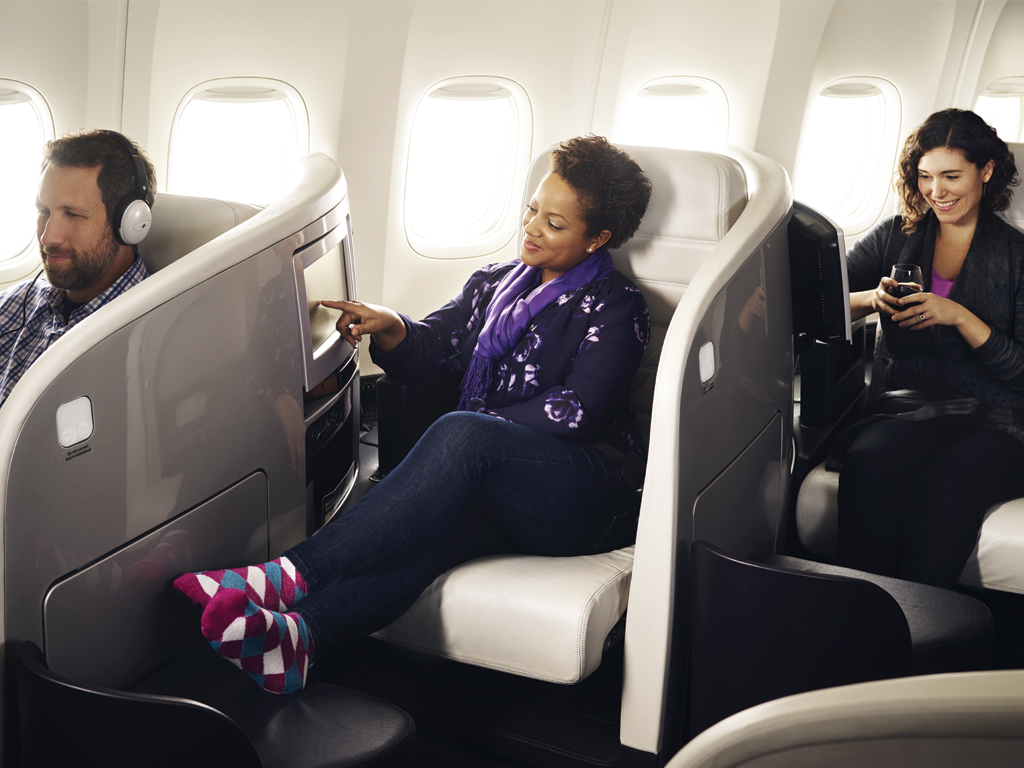 As Air New Zealand has announced that it will stop flying to London (via LA) from October 2020, the important question for loyal Air New Zealand clients and airpoints members is how they fly Business Class or Premium Economy to London with Air New Zealand.  Please note that the following has been affected by the Covid-19 pandemic.  Please contact us for the latest information on flying to the UK and Europe.

Although Air New Zealand is dominant in the New Zealand market, when we prepared our latest ranking of Business Class to the UK and Europe, Air New Zealand did not feature in the top 5.  From our clients’ feedback there are a number of reasons for this:

It was therefore not a particular surprise that Air New Zealand decided on a different approach.

Air New Zealand’s stated international strategy is to focus on the Pacific Rim and direct services to North America – reinforced by the announcement of a direct flight from Auckland to New York from October 2020.

What are my options to London?

Air New Zealand currently offers a number of routes to London and other cities in the UK and Europe using partnerships.  It groups these airfares as: via the East (Asia), via the West (Americas) or Joint Venture fares with Singapore Airlines (via Singapore).

Via the East to London 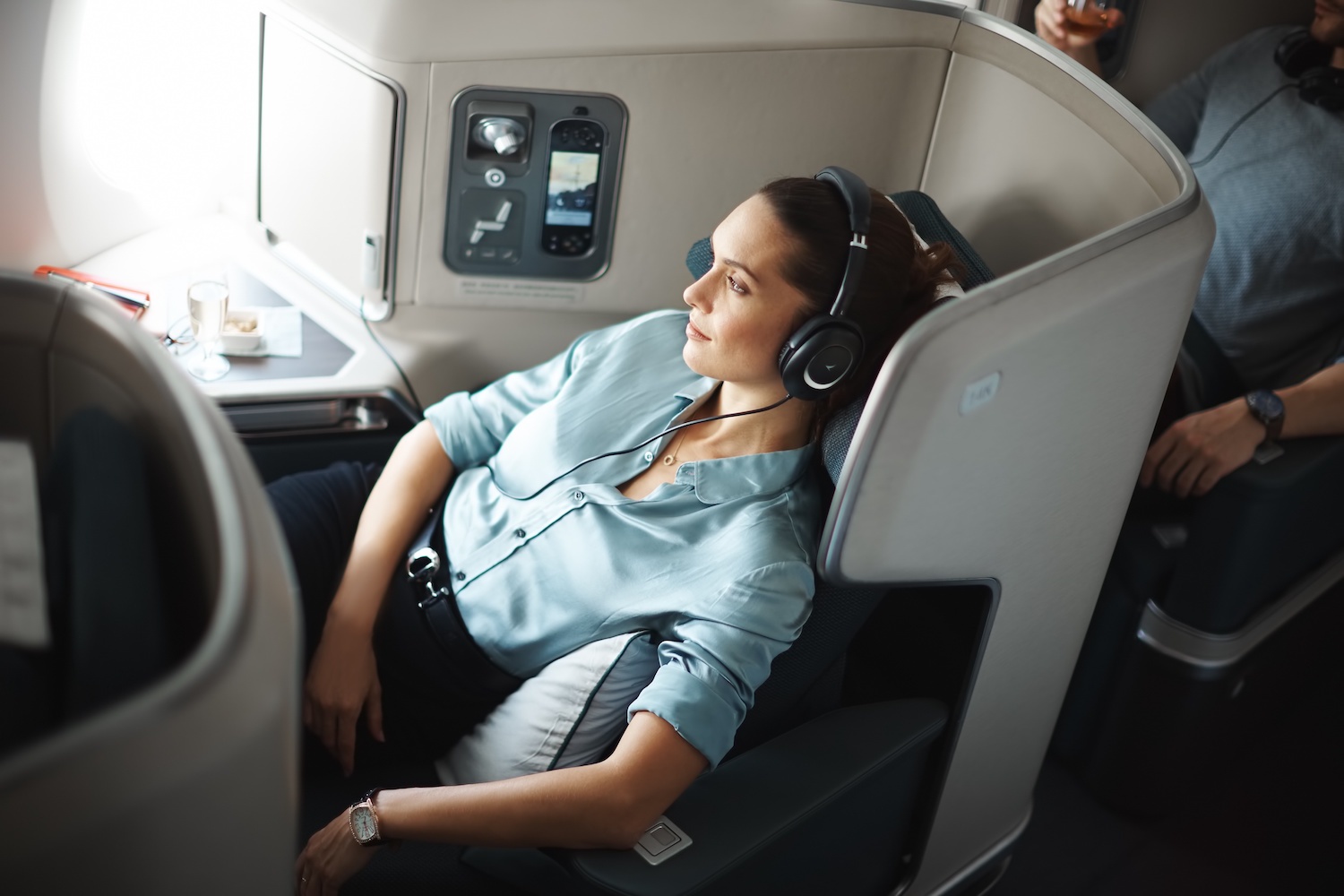 Options via the East currently include:

Business Class via the West 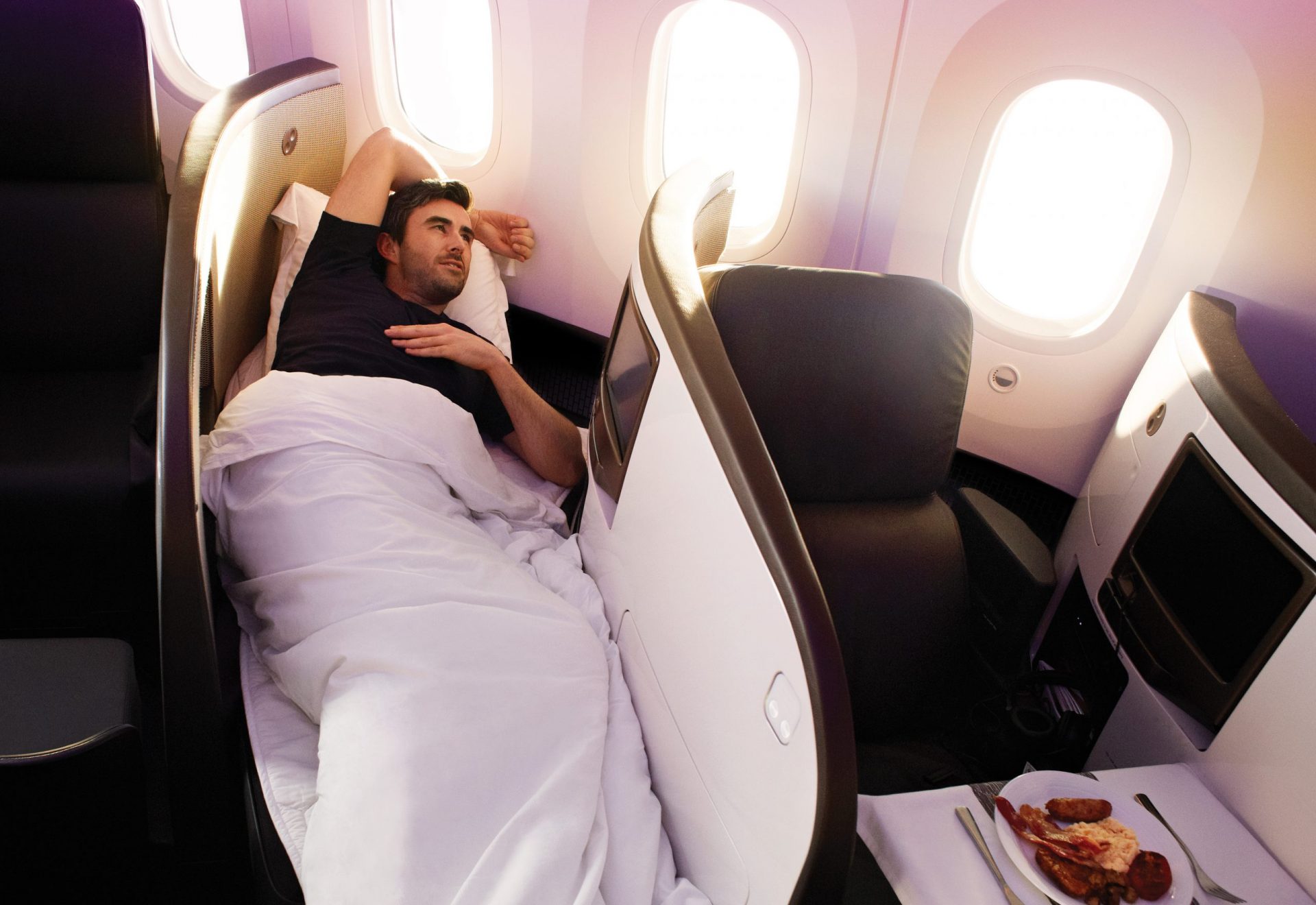 The majority of the connections Air New Zealand offers via the West are with partner airlines into the major European hubs.  Examples include: 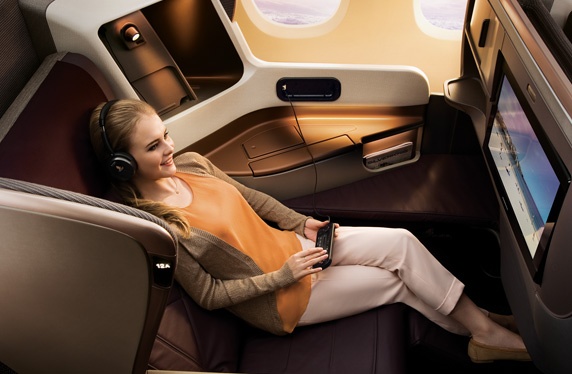 What Are The Practical Implications of these Partnerships?

There are a number of practical implications, and questions, that may arise for travellers looking at an Air New Zealand option to London (or more broadly into the UK and Europe) once the existing service via Los Angeles ends.

You will fly “half way” with another airline

When choosing your Business Class or Premium Economy airfare with Air New Zealand going forward, its therefore important to consider:

Do I have separate tickets?

Even though you are technically flying with different airlines, you will have a single ticket through to your final destination.

Are my bags checked through to the final destination?

When travelling on a single ticket through to a final destination your luggage is generally checked all the way through.

The Fine Travel team work closely with Air New Zealand and more generally with Business Class airfares to the UK and Europe so we are well placed to assist our clients with navigating the different options that Air New Zealand presents.