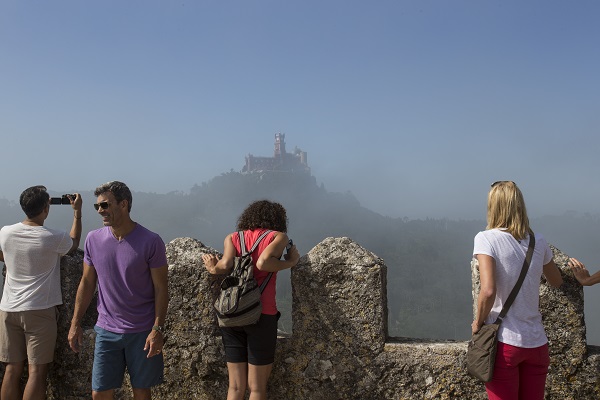 On this Britain and Ireland tour, you’ll see Britain’s & Ireland’s highlights— from the bustling cities to the small towns and from the magnificent palaces and castles to the ancient ruins.

Traveling through the lands of queens, kings, and leprechauns, begin and end in London and pass through Wales, Ireland, Northern Ireland, Scotland, and England.

You’ll visit some of the splendid castles and palaces for which Britain and Ireland are famous. You’ll stroll through the gardens and tour Malahide Castle, one of the oldest castles in Ireland and home to the Talbot family for over 800 years. In Edinburgh visit Edinburgh Castle, where you’ll marvel at the Scottish Crown Jewels, and Holyrood Palace, The Queen’s official residence in Scotland. Finally, enjoy a visit to majestic Blenheim Palace, built in the early 18th century and birthplace of Sir Winston Churchill.

On this tour through Britain and Ireland, you’ll enjoy guided sightseeing in many of the cities with Local Guides—experts from the area who will give you in-depth, insider knowledge of the cities and their attractions. In London, your sightseeing includes a visit to St. Paul’s Cathedral; in Waterford you’ll see the highly-skilled artisan glass makers at work; and in Edinburgh your sightseeing includes both the “New Town” and “Old Town.” Additionally, at the National Irish Stud in Kildare, you’ll be shown some of the most magnificent horses in the British Isles, and you’ll hear about Shakespeare’s live and times in Stratford-upon-Avon.

You will also learn how to make a traditional Irish coffee and savor a pub dinner in the beautiful Cotswolds. All of this—and much more, including a visit to prehistoric Stonehenge—are included on this fabulous Britain and Ireland tour.