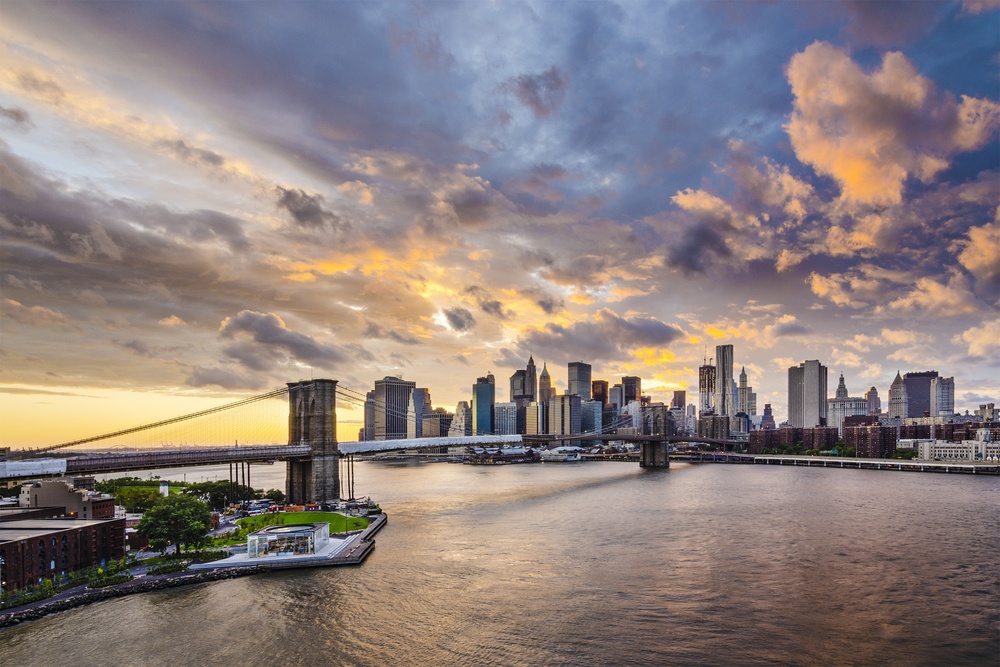 Travel to Philadelphia to see the Liberty Bell and Independence Hall, and visit the nation’s Capital, Washington, DC. You’ll see famous landmarks, including the Vietnam, Korean, and Lincoln Memorials.

Snap photos in front of the White House, and enjoy free time to explore one of the many museums of the Smithsonian Institution. You’ll travel through the pastoral landscapes of Pennsylvania and visit a farm in the Amish countryside of Lancaster. Pass through the Appalachian Mountains to the border of New York and Ontario, Canada—to experience majestic Niagara Falls.

Next, enjoy Lake Ontario, and travel through vineyards and farmland to arrive in the cosmopolitan city of Toronto. Visit Ottawa, the capitol of Canada to see the Royal Canadian Mint, Arts Centre and state residences. From Montreal’s Notre Dame Cathedral, and the banks of the mighty Lawrence River, you’ll also enjoy fine sights and cuisine in the French-Canadian province of romantic Québec City.

Soak up the stunning scenery of Vermont, New Hampshire, and Massachusetts. Arrive in Boston to take in the sights, including the Old North Church, Boston Common, the Freedom Trail, and more, before boarding a harbor cruise to see the Bunker Hill Monument. Your guided tour of New England, New York, and Canada highlights the best of the Northeast with natural and historical discoveries.